I'm planning on going to Reason Rally this year. It'll be nice to be around like minded people, if a group of Atheists, Agnostics, Freethinkers, etc can ever be called like minded, for a change.

I love my friends dearly, but some of the believers among them just don't get me. I've seen some openly call Secular people fools for not believing in their personal beliefs. When politely confronted, they usually either go nuclear at me or delete me from their friends only to add me back…

So basically 3 days ago in my country, there was a metal concert in a place near of me and the cops stopped the concert and arrested some fans and accused them of being "Devil Worshipers". No metal bands perform in the middle east but  there are some local bands here that sing songs from famous bands. I really got pissed off from such news because I am a metal fan myself and I never even thought about worshiping Satan, I do not even believe in him damn it lol... anyway, the mass media kept… 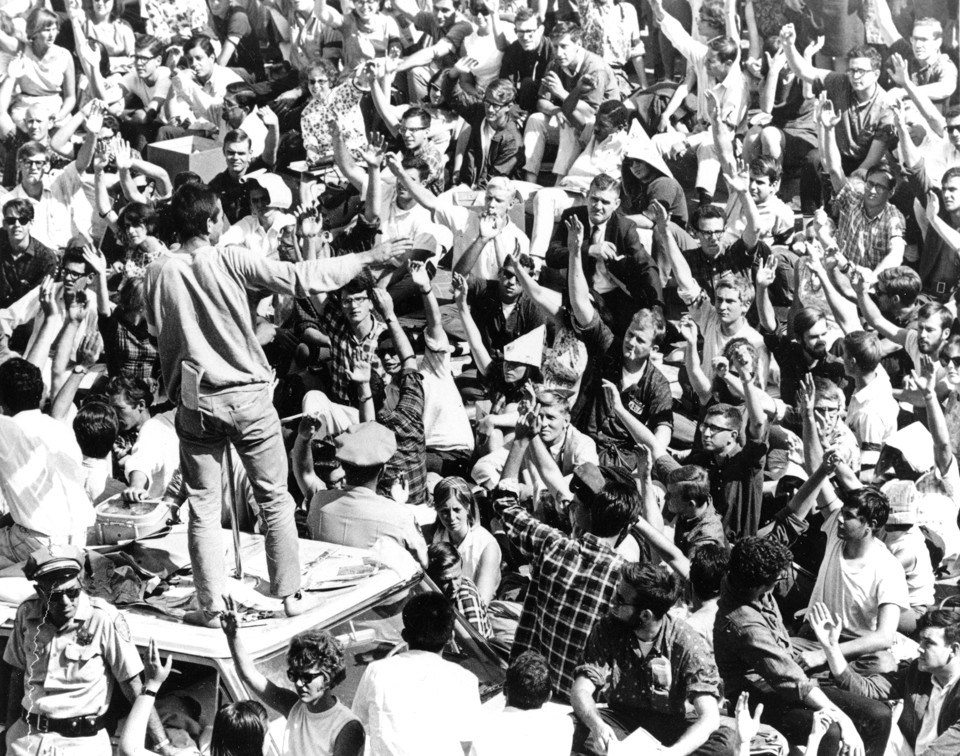 The real me sucks...

It is kinda weird for me to talk about my feelings because I always considered it a weak thing to do....but right now I am feeling VERY weak,pathetic and helpless. The people who read my previous blogs might have thought that I am that brave rebel who is against his society and is willing to fight for his freedom...That is sadly not true. Everyday I discover more that I am a big coward, I am always scared and I am always worried about everything in my life. I am living in CONTINUOUS fear, I… This topic would not be about any religion or beliefs. It is something I always wanted to discuss and this topic is happiness. I always asked a question to myself in all this life,does happiness exist? in most of the cases I see people posting pictures and comments on social media on how happy they are.....but in reality, they are not really happy....

Thank you Reg the Fronkey Farmer!!!

It has been over 3 years since I first joined Think Atheist. Back then I was a submissive Christian wife hanging on for dear life.

Reg the Fronkey Farmer cared enough to take time out of his day and be my friend. I started to learn (slowly) that my faith in God was keeping me chained in a self-perpetuating prison. I did not feel free to think for myself apart from what I was trained to think that God would want me to do.

Letting go of my faith is what enabled me to… Continue

Seperation of church and state to have and to want.

So in the last blog I discussed how things go in the middle east from my point of view. Every problem occurring in the middle east is due to one main problem and this problem is violation to human rights. So basically nature is designed in a specific way and Islam is designed in a way completely opposite to nature. In the beginning of Islam, the worst way was used to spread the religion and that way was making an entire army to enter countries to spread the religion on the people by force.… My life in the middle east

Hello everyone, I am a 19 year old guy living in the middle east. I was born there and raised by my middle eastern Muslim family. I was a typical middle eastern child at first, I used to believe in god because my parents told me to. But I really asked so many questions when I was young. Questions like "Where is God,why is he hiding?", "Why did God make the demon evil if he does not want evil?" or "Why did he create hell if he is kind and wants peace and love?". They actually gave me the same…

I enjoyed my recent conversation with wingnut Kirk Cameron so much I decided to see if I could get his business partner and fellow loon, Ray Comfort, to grant me an interview. Mr. Comfort immediately responded to my email and graciously agreed to speak with me briefly by phone the next time he sat down to use the toilet. The next afternoon I received his call and recorded this 5-7… The Government has said that changes to the Lords are "important" but that the position of the bishops in the Upper House is not a "priority", in response to a petition calling for the removal of 26 bishops from the House of Lords.

Ever since I found my biological family and learned of my story, along with a combination of many other factors in my life, and things going on, I have felt a strong pull back towards the realm of some sort of higher presence. I do not like how it has been playing out in my life.

For example: I went to church with a friend last week with the intention of just getting out and being social and letting my son play with his little friend.

What ended up happening is that I… Continue