Scientists who drilled into the impact crater associated with the demise of the dinosaurs summarise their findings so far in a BBC Two documentary... 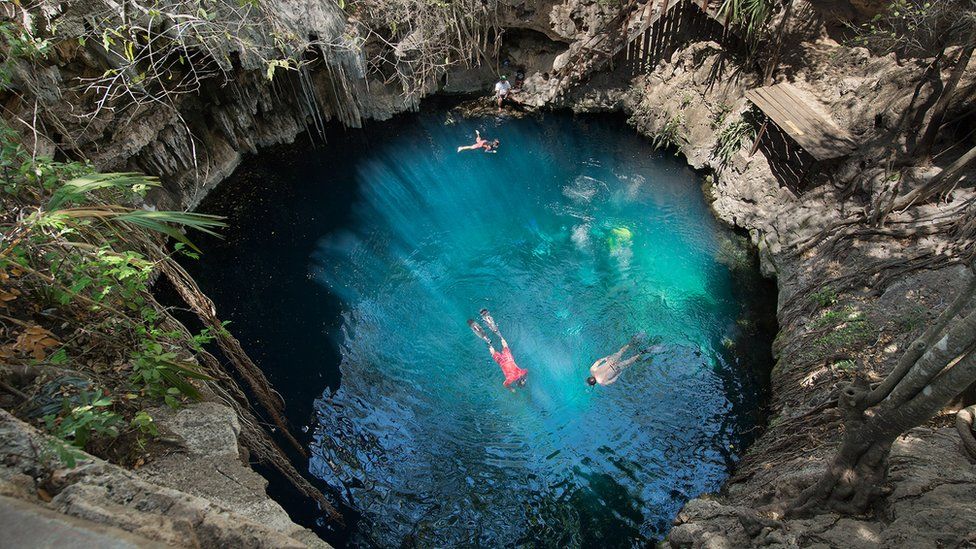 [Yes, it's an easily misinterpretable photo, and I'm calling it click bait for you TA science lovers.]