Those receptive to bullshit may show lower cognitive abilities, be prone to conspiracies and religious bullshit and swallow alternative medicine.

People are incredibly receptive to meaningless buzzwords, according to a new study in the journalJudgment and Decision Making. Yes, the vast majority of people are willing to believe complete bullshit, to use the scholarly term. (Title of the study: "On the reception and detection of pseudo-profound bullshit.")

Over the course of four different experiments including hundreds of participants, researchers from Canada’s University of Waterloo and Sheridan College tested how profound people would rate a bunch of buzzwords strung together in a plausible syntactic structure. The psychologists intended to establish a method of testing people’s individual receptivity to bullshit. 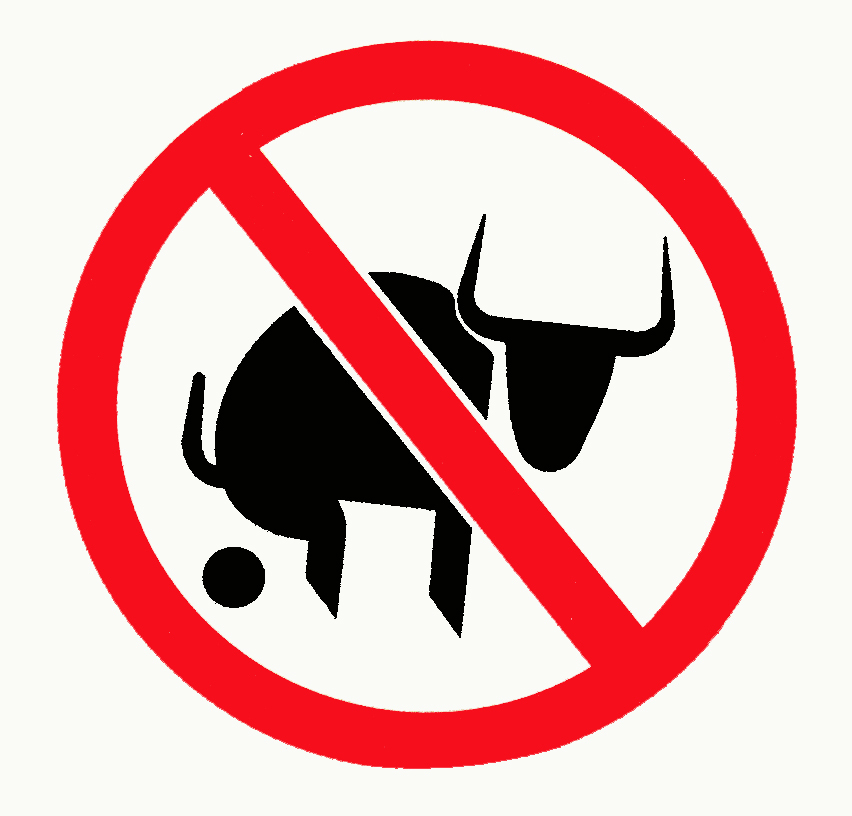 Participants rated statements on a scale of profundity from 1 to 5, 5 being “very profound.” As source material, the researchers used Wisdom of Chopra, a site that draws words from the tweets of holistic health guru Deepak Chopra (sample tweet: “experience is made out of awareness”) and turns them into randomly generated sentences; and a website called New Age Bullshit Generator, which comes up with a slew of nonsense phrases based on New Age buzzwords. In a subsequent experiment, they used actual tweets from Chopra deemed to be particularly vague. In another, they compared motivational quotes like “a river cuts through a rock, not because of its power but its persistence” to regular statements like “most people enjoy some sort of music.” In the fourth, they also tested people’s tendency to agree with conspiracies. The hundreds of subjects in the final three studies were all recruited from Amazon Mechanical Turk and paid for their participation.

The researchers found that people vary in their proclivity to assign profound meaning to vague statements, a characteristic they call “bullshit receptivity.” But some people will find almost anything profound, including not very insightful sentences like “most people enjoy some sort of music.” A quarter of the 280 participants in one experiment rated the randomly generated sentences from Wisdom of Chopra and the New Age Bullshit Generator as a 3 or higher on the 5-point profundity scale, indicating that they found them pretty meaningful. "These results indicate that our participants largely failed to detect that the statements are bullshit," the researchers write.

[Full scholarly article] (this is not a difficult read)

One of my best friends is into Theta healing. She is a very smart person, but has a horrible past of sexual abuse. She has been seeing a Theta healer for a Couple of years now. I think that there is something very powerful about the placebo effect.

I hope they did their research at the quantum level too.

Comment by Strega on December 5, 2015 at 11:42am
You have to wonder if a short attention span is leading people to see profundity in soundbites.

You have to wonder if a short attention span is leading people to see profundity in soundbites.

Sorry, I've lost track of what we're talking about here, but I just wanted to say I think that's one of the most deeply meaningful things I've ever read.

The most profound statements I know:

"Sure there have been injuries and deaths in boxing - but none of them serious."
- Alan Minter, Boxer

"You guys pair up in groups of three, then line up in a circle."
- Bill Peterson, Florida State football coach

"I get to go to lots of overseas places, like Canada."
- Britney Spears, Pop Singer

"I get to go to lots of overseas places, like Canada."
- Britney Spears, Pop Singer

Surely she was thinking of PEI, Newfoundland, or Vancouver Island, all of which are important enough to contain capitals of provinces or even are provinces. I can't see her bothering with (or even having any notion of) the Arctic ones, including Baffin, which...contains the capital of Nunavut.

Seriously?  She's conflating "overseas" with "abroad" which is not an uncommon error here.  (Goldie Hawn once played an idiot who made the opposite error, claiming Canada wasn't abroad because it's attached).

We need to be educated about real science and become more aware of the dangers of chemicals like Dihydrogen Monoxide considering how often we are in contact with it.