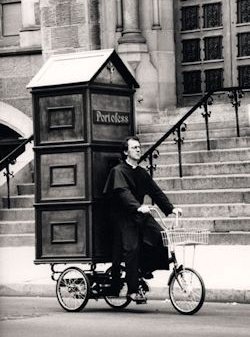 1:1 One day when I was with the captive Jews of Babylon, the heavens opened and I saw visions of God himself. I saw a huge stormy thingy with flashing lights and some weird multi-winged, multi-headed monsters. They were like part ox, part lion, part man, and part eagle. It was so scary. I fell flat on my face and then I heard a big loud voice. It was God and he personally commissioned me to preach to the captive Jews in Babylon. He also made me the official watchdog of social morals. It is a big responsibility. I take it extremely seriously.

God had me use dramatic symbolism to lay lots of heavy guilt trips on the Jews; things like cutting off part of my hair and burning it. Later there were some more stormy fiery dramatic scenes by the winged monsters and more dismal threats from God. You know the bit, the Jews are whores etc. That is why we are captive in Babylon.

2:1 God called me “Son of Man” which sounds nice. He called the Jews a bunch of rebellious children which doesn’t sound so nice. Then he showed me a book full of bad news for the Jews. 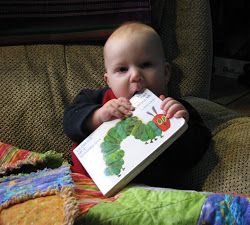 3:1 God told me to eat the book so I ate it. It was actually rather tasty and it really filled me up. He sent me to talk to the Jews but not to other folks because I don’t actually speak any other languages. Eventually God made my tongue stick to the roof of my mouth which made it hard to speak at all.

4:1 God had me do various things that were massively overloaded with subtle symbolism. Apparently one can never have enough vague symbolism. I was told to do things like make elaborate models involving little tiles, and frying pans, and other random items I had laying around. Then I had to lie on my left side and then lie on my right side and on and on. But these sorts of instructions were merely weird. Where it got truly bizarre, downright whacko, is when God told me to make some barley cakes and throw some human poop into the batter, right in front of the human poopers I took it from. Boy were they surprised! Sorry guys, but this God business is important and let's face it, he tells me to do weird crazy stuff pretty much constantly. It got better though. Eventually God had me start making the cakes with cow poop instead of human poop. That was a relief. 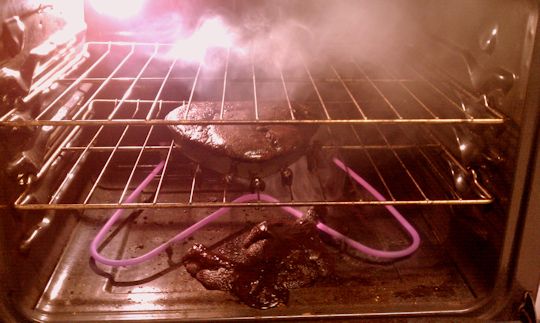 5:1 The weirdness continued. I cut my own hair, never a good idea, and then do the thing where I light some of the hair on fire, and throw some into the air and so forth, and all the while trying desperately to connect all of this symbolically to a relevant current context. Regardless, the upshot is that the Jews can expect pestilence, evil beasts, famine and blood. So alright then. Business as usual.

6:1 God told me about his immediate plans for the Jews. It mostly involves God stabbing Jews with a sword.

7:1 The end is near. I'm talking about bloody fury, wicked angry massive smitings and abominations, that sort of thing.

8:1 God showed up one day and from the waist down he was on fire. He picked me up by what little hair I had left and carried me all the way to Jerusalem. He showed me all the damn non-Jewish stuff that has been going on there while we're stuck over in Babylon. God sure is focused on his favorite city. 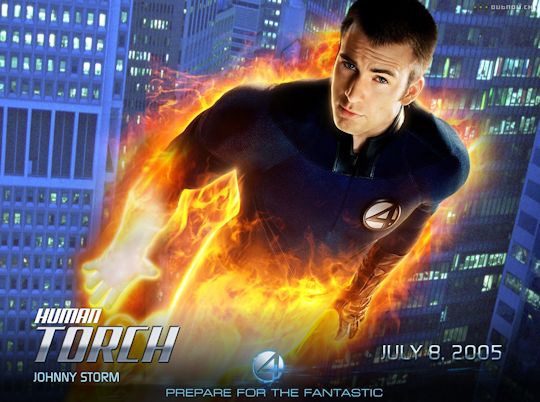 9:1 God gave me a vision wherein some of his henchmen showed up with swords, except one had an ink pen. The good Jews were then marked on their foreheads with ink so the swordsmen could selectively kill the bad Jews, all ages. God specifically told them to be sure to also kill all the women and little children.

10:1 I looked up into the sky and saw some strange monsters that were flitting about doing some dark and foreboding business, like scattering hot coals down on the city. Meh, just another day. I see things like that a lot.

11:1 After carrying me about by my hair some more, and showing me more scary stuff, God said he planned to eventually bring in some of the Jews that have scattered to other nations and have them rebuild and have another go at pleasing him.

15:1 Jerusalem is about as worthless as a ship made out of grape vines. Come on people. You stupid whores. 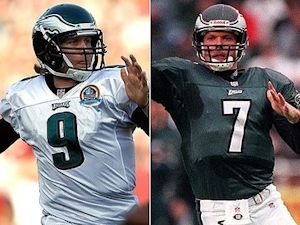 17:1 God told me an awesome riddle. It goes like this. A big beautiful eagle planted a vine and when it sprouted, the various shoots and twigs all pointed to the eagle. But then another eagle came along, also beautiful, and the shoots and twigs started pointing towards that other eagle. So the question is, should the first eagle kill the vine? Pull it up by the roots? Kick its ungrateful ass?

I was confused about the riddle but God explained that he is the good eagle, some other god is that other eagle, and the silly ass Jews are the vines that keep pointing to the wrong eagle. Funny. Hilarious really. I guess you had to be there.

Next: Dem Dry Bones
The Bible According to Brad 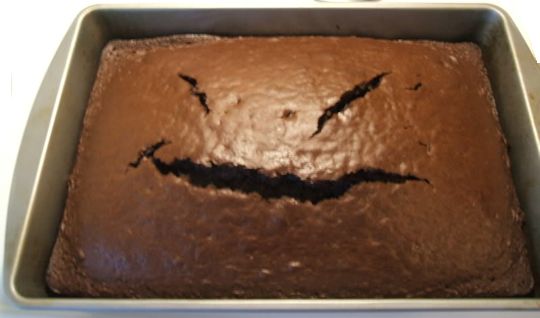 brings back memories of 1994

not quite clear on that which you just spoke. was that a parable or a very subtle joke

@RobertPianoI like the graphic interp of that song in this video.

All the drama of watching protozoa divide, but more wordy.