There is a hero. Everyone loves him because he is charitable and people’s lives tend to flourish under his watchful eye. But there is a nemesis, a huge and hideous reptile, the largest ever seen, who rises slowly from beneath the Earth bringing death and darkness and fear in his wake. The hero goes down to meet the terrible creature and to do battle with him. 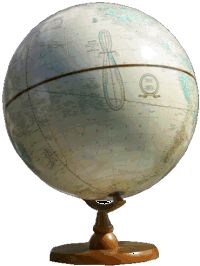 The battle doesn't goes well for the famed beloved hero. He fights bravely but he loses, and the dangerous reptile then rules the realm. The hero lies nearly motionless for three days beneath the winding scaly tail of the hated animal. But then he awakens.

For the next forty days and forty nights the hero rehabilitates. Even more, he spends this chapter being educated, preparing, elevating his capacity to make war on his enemy. The hero arises from the depths to once again meet the monster, and this time defeats him in spectacular fashion. The crippled reptile is then cast down to the depths, exiled out of sight below the Earth.

At last the returning victorious hero rises high above the realm bringing life, light, and warming energy to the world. 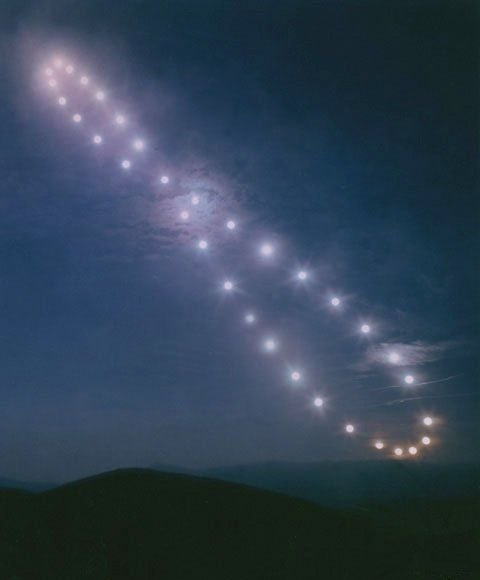 The stage is reset, and the plot begins again. This is the continuous backdrop, the essential story of humankind. Everyone who has ever lived, every member of every tribe no matter how remote, has witnessed precisely this perennial story every single year of their lives. 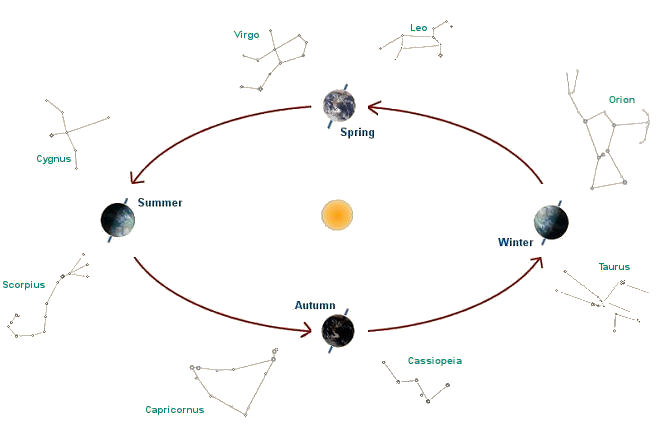 The story of the hero and the reptile is reiterated in many places with many variations all around the sky and it permeates throughout literary history.

Every tribe has their own name (or several) for the hero, and for the monster, and their own symbols and iconography and numerology, with embellishments for paying proper respect to the incessant drama that defines our place in the cosmos.

And so do you. 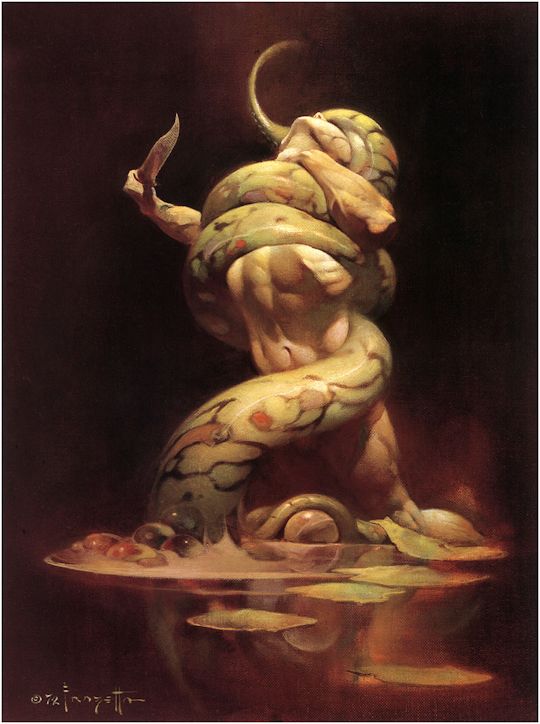