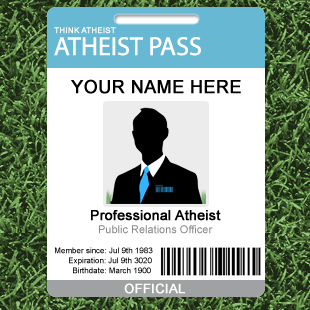 Jesus existed save to a few axe grindering amateur theorists

We do realize we are saying that evolution came out of the Big Bang which was an immense chaos?Continue

dr howard davis has not received any gifts yet

About Me:
I research everything!Been at it for about 40 years.

Why are you here?
To test/assert beliefs so others can see differences and make up their own minds as I beleive in freedom of thought.I adhere to being respectful.

Just some things and Hello too! I think that the ultimate 'test' of the believer and atheist (it was the Christians that were first called atheists or 'without the gods' in the Roman Empire-several …

Just some things and Hello too!

I think that the ultimate 'test' of the believer and atheist (it was the Christians that were first called atheists or 'without the gods' in the Roman Empire-several hundred thousands lost their lives, including whole families because they would not repent on their faith, which was their right just as it is the right of atheists to believe as they wish FYI) is Death.Not a veiled threat as we all face death sooner or later.We are all in it… Continue