The Illuminati: The Original Anonymous 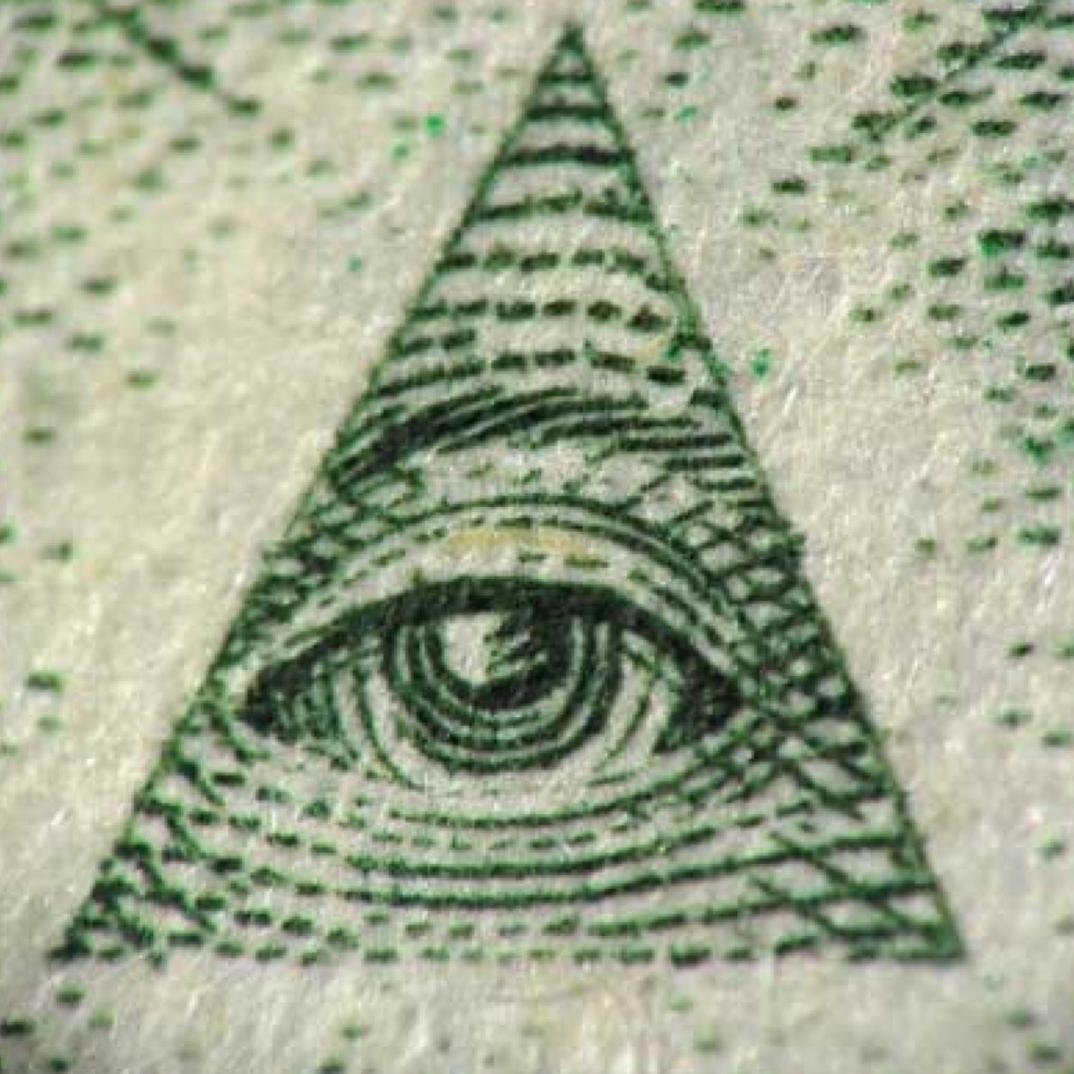 The Illuminati in reality is not based on the conspiracy theories. They did exist a few hundred years ago. Don't worry guys, I may have a different worldview to some of you; but I'm no conspiracy theorist.

Its been a while since I've started a thread on Think Atheist and I wanted to share my perspective on this topic. I still cannot grasp why on earth people are taken in with the conspiracy beliefs concerning the "Illuminati"

Lets just clarify something factual here, the Illuminati did exist a few hundred years ago. They were not this scary cult of devil worshipers or a group that took people out with questionable views.

Historically speaking, the real Illuminati or rather Bavarian Illuminati was founded in 1776 by Adam Weishaupt; during a period commonly referred to as the "Age of Enlightenment. The name itself "Illuminati" means to be illuminated or enlightened. They were a secret secret society; just not the secret society the conspiracy theorists claim. They were a secret society oppose superstition, obscurantism, religious influence over public life and abuses of state power. I suppose you might view them as the original "Anonymous"; without the technology of course.

Eventually the Illuminati disbanded in approximately 1790 due to the vilifying of organised religions and a hard core level of defamation.

With that all said. Why do you suppose people still believe in the conspiracies?

RE: They were a secret society oppose superstition, obscurantism, religious influence over public life and abuses of state power. I suppose you might view them as the original "Anonymous"; without the technology of course

(off topic: I would be interested in your perspective on the thread I started about sending a letter to Enda Kenny, since you are from Ireland.....only if you want to. no pressure. But....your insights would be of great value to help me out :) thanks ;)

Wikipedia (a site I normally avoid using as a citation) actually has an excellent article about the Illuminati. It's very on point with the topic. But it is very well resourced, which is why I trust it more than usual. Approximately 34 different citations

But one in particular source which I found to be incredibly thorough amd very interesting is available online. It's actually an extract from a book called "The European Illuminati" by Vernon L Dtauffer.

It is quite a lengthy extract, so you can always use the find and replace on your computer, to navigate to "On May 1, 1776, the new organization was founded, under the name of the Order of the Illuminati"

That should navigate to he information describing how they formed and declined.


I will also look at your thread about my Taoiseach

I think it's natural (socio-neurologically) for us to imagine motives, plans, organizations, and so on, and just like most other psychological characteristics (e.g. personality in general) each character can vary a lot in intensity. Also, being naturally (and in fact essentially) social creatures, we have a tendency to band together, imagine others banding together, and imagine the worst kind of motives, just in case they're occasionally true and dangerous. Conspiracies, scapegoating, polarizing political campaigns, polarizing religious campaigns are also examples of our ability to over-express an us-vs-them tendency. Even sports, but that's not so bad... although sometimes it causes hooliganism (for some strange reason more often from the winning fans?). Perhaps there's some raping and pillaging group-think that can come out, too.

Any secret society is automatically prone to speculation, just because of its secretive nature. Ironically, looking at a cult like Scientology, the descriptions we hear of its internal workings and behaviors sounds so bizarre that they're hard for outsiders to believe. I quit talking to some people about the most unbelievable stories, because they thought I was the one who must be nuts! I think I know what it's like to feel like a conspiracy theorist, when other people don't believe you. I'm pointing out this example of a conspiracy that's real, despite the evidence of how most are over-imagined, and that there often is a survival value in imagining the worst possible conspiracies. 911 is another example of a big one that surprised us... and then turned us into fervent conspirators to lash back in any way possible, as long as it made us look like we were the ones who could be better at shock and awe tactics, regardless of innocent victims.

Well I can agree with you that the human mind has a habit of letting its imagination run away with itself. This is why it is my view it is always advisable to not just question everything; but ourselves also.

Always being largely anti-pop culture, I've only now begun to appreciate Prince's catalog of music that I've never heard before. He was a talented and interesting character, but I find it disheartening to hear him worry about chemtrails, and now I'm not sure if I want to learn about his Illuminati-related beliefs.

Permalink Reply by W1NT3R5 on April 26, 2016 at 2:51pm
There's also a video of Prince talking about it, and it cuts to a meeting which he had mentioned... And that guy goes on the most racist tirade I've ever heard.