Did YOU Ever FEAR the LORD ?

Catholics teach that the fear of god is a gift from the holy spirit.

I used to fear GOD. It was real to me and a constant source of stress. Perhaps when atheists speak of new found freedom, some of it is really the shedding of fear. Did you ever "FEAR the LORD? and if so, how did it feel to ditch that fear?

Men have been cultivating fear as a control device for thousands of years. It's not just a Christian thing. The threat of punishment or death yields pretty reliable compliance, around the world.

Nature didn't design us to be intellectual. It took a lot of man-hours of intent and design to shape our culture into what we are these days. Maybe what we need now is more woman architects in charge?

Permalink Reply by Tim Hopwood on May 10, 2013 at 5:46am
I think the fear of Hell was the most diabolically brilliant marketing tool ever devised. Just think of it: you convince people that there is this place you go when you die where you burn and suffer for eternity. Then you set your product up as the only way out! Who wouldn't buy it? I cannot begin to describe the freedom I felt when I ditched this bullshit that the Catholics had instilled in me. Liberation beyond description.

Having a vivid imagination-and being forced to read Dante was an issue for me. Onwards Christian Soldiers. Some religious simply refer to the earth as hell, and then do their best to make it that way. 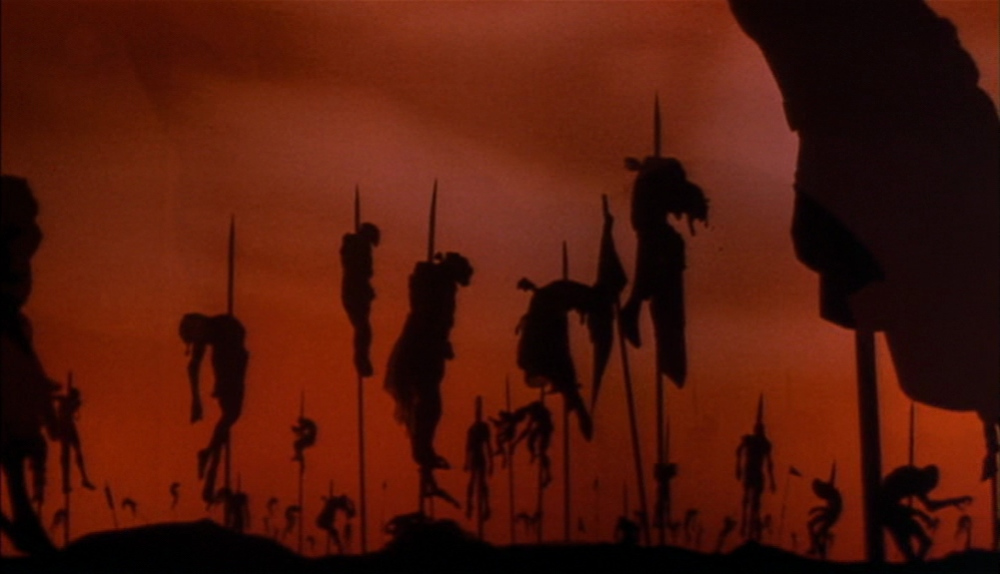 Among young people in the U.S., I seem to see a tendency to replace God/natural law with regular law.  Things are wrong because they are against the law.  That's an American secularist trend, which is perhaps why our legal system has run so amok compared with much of the rest of the world.

We see that play out on Wall St.  If it's not technically against the law, it's OK.  Even if the consequences of that approach indirectly fall on others.

Isn't it much more rational and sound to teach people that there is universal law, with personal consequences?  Law that applies even if you've dodged or corrupted human law.  Norms that help other members of the community issue social sanctions against unethical behavior, rather than celebrate wealth and power?

“It is liberating to feel no responsibility to others, no consequences for your own actions”.

I don’t see where Tim said that or even implies it. As for the “sins” of Wall St. I do not think it is fair to blame the young people of America for them as you seem to suggest. They are more likely to be the victims of the debt it has caused. So maybe we should give their laws a chance. I agree it is more rational to have laws that come from open debate than from edict. The universal and evolved laws that are understood to be human laws are much more meaningful for the wellbeing of any society.

Fearing the lawmaker does not for good law and even less expectation of justice than that of laws made through consent and open discussion that engender our respect for them. Lawmakers cannot demand respect if they are feared.

Hmm... That was an odd read, @Reg.  Where do you think that I'm blaming the young people of America for Wall Street?  I would agree that on average they are the victims.

I'm not sure I would buy the notion that simply open debate is sufficient for ethical or productive lawmaking.  After all, it was open debate which repealed Glass-Steagall, and facilitated institutional robbery on a grand scale, while in many ways it was Joe Kennedy's edicts which put it in place.  There's a balance between expertise and openness, between consent and vision which needs to be struck.  I guess.  Legal theory is way outside my expertise.

Well, when I was younger and still believed, I was very afraid of God. How could I not be? God was a giant, stern faced paternal figure that would apparently drop me into a fiery lake if I didn't do everything exactly right. I was terrified of God. It wasn't until I stopped living with that fear that I started moving away from religion. When I became aware that there was no smiting, that evil and wrong doing in our world went unpunished by divine will, I stopped being afraid. It was all down hill from there, an easy stroll from fanatic, fearful zealotry to the cool, rational embrace of Atheism.

L O L !!!  Screw the Lord.  He is impotent.  Given my long standing, dismissive opinion of Him, He would have never allowed me the 77 1/2 happy years I've had, so far, if He could have prevented it.  If He existed.  Which He doesn't.  I would challenge Him this minute to kill me; I would mockingly "pray" for it; but I know there's nobody there to hear my prayer, so what's to fear?  Nothing!